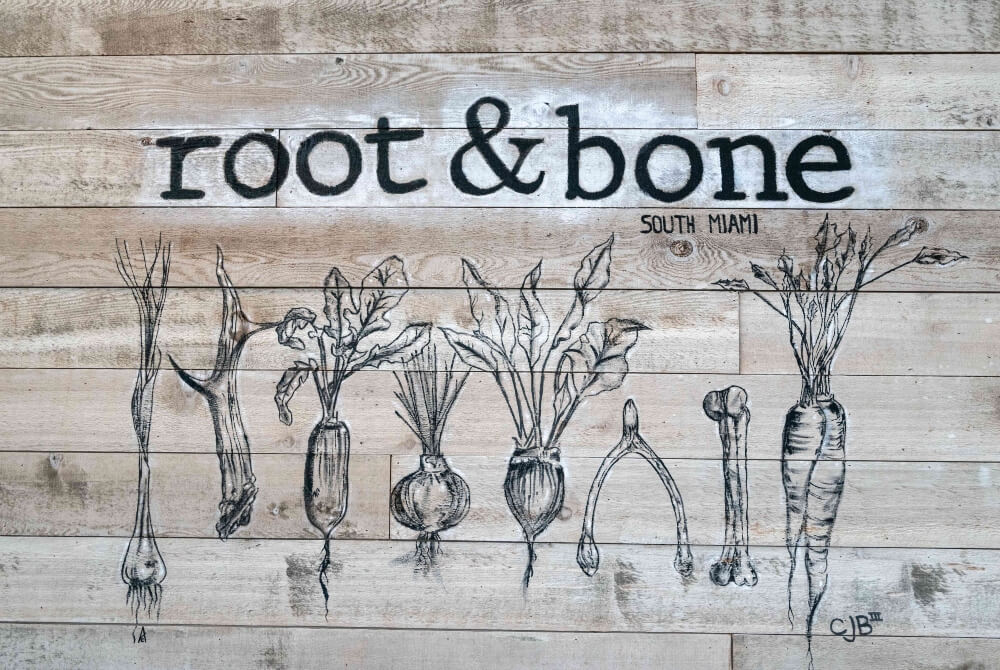 Learn What Beer Pairs Best With Which Food

When it comes to food and beer, there are many different combinations. Some go well together, while others don’t work. Food has a significant impact on the flavor of your beer and vice versa, so pairing them correctly is essential! This post will break down some of the best beer food pairings so that you can make an informed decision on what to drink next time you’re looking at a beer dinner menu or cooking at home. Beer is a great way to add flavor and complexity to your dishes. On the other hand, food has a great impact on the taste of beer as well, so you should pay more attention to what pairs well with what if you plan to enjoy both your meal and drink to the fullest.

The Classics: What Food Goes Good with Beer

Beer enthusiasts often think that pairing different food and beer can be a tremendous source of fun – and they’re right.

The most common types of beer available in stores are Lagers, Ales, and Stouts. These are also the common options you’d see in a beer dinner menu.

If you look for a simple breakdown of what to eat with beer, remember that lighter beer pairs well with bland foods, while the darker beer will go better with heavier dishes like steak or chocolate cake.

It’s essential to try out different beers when you’re cooking because your dish might taste a little bit better with it. Also, keep in mind that you don’t have to be an alcohol drinker in order to enjoy food and beer together or explore the question of what food goes good with beer on a deeper and more serious note. After all, there are plenty of non-alcoholic beers available today.

Ale can be classified as a top-fermented beer that is known to pair rather well with simpler dishes, i.e. dishes that one would serve at more relaxed occasions and gatherings. That said, think something like chicken wings, hamburgers, and pizza. Of course, Ale is also a great beer to consume with spicy and fried food.

If you’re looking for a perfect beer to pair with meat and/or cheese, you can’t go wrong with Bock. Usually consumed in winter due to its strong taste and malty sweetness, Bock is the go-to beer when it comes to delicious cheese bites such as Gruyere and Emmental, as well as grilled meat and sausage.

To create a fruity beer, it’s necessary to add fruits in the fermentation barrel in order to achieve the sweet beer flavor. Once you get to enjoy the fruity beer, you can pair it with lighter foods such as chicken breast. Amazingly, fruity beer makes a great combo with pickled dishes or salads with fruity dressings.

Lager is a low-fermentation beer and as such, it pairs rather well with seafood, especially sushi. However, it’s also a great pairing with more traditional dishes featuring roasted pork or chicken. In case you’re looking to serve pasta with no heavy and meaty sauces, Lager would complement the dish exceptionally well too.

Pilsner is one of the most popular types of beer. It goes well with a variety of dishes, from cheeses such as Muenster or Monterey Jack and seafood salads such as tuna and salmon to spicier dishes such as Mexican and Asian food.

Porter has a rather intense flavor with a strong presence of hops and malt. As such, it’s a perfect addition to menus with smoked and roasted dishes as well as more hearty meals involving meat, sausages, and bacon.

One of the best-known Stout beer brands is Guinness. It goes amazingly well with a variety of dishes, especially roasted foods. This should be your go-to beer if you’re looking for something to serve while preparing meals such as oysters or dark chocolate desserts since the true beauty of a Stout becomes apparent when its flavor remains sweeter than the dish itself.

Wheat beer is generally an ideal pair for lighter foods. That said, if you’re looking for a beer to serve together with soups, salads, feta cheese, fruity desserts, and similar, don’t hesitate to go for a wheat beer.

Menu Example of What Food Goes Good with Beer

If you’re looking for a way to add more flavor and complexity to your dishes, beer is the answer. There are many different beers available that can be paired with specific types of food; some go better with lighter kinds, while others should only be consumed when eating heavier foods like steak or chocolate cake. Try picking up one new style each time you visit the store or restaurant to make things even more fun and exciting. Not all people enjoy alcohol, but they might still enjoy a non-alcoholic beer paired with the right dish.

That said, if you’re looking for a place to relax and unwind after a long day, get some time alone, or catch up with your friends, all the while enjoying the intricate tastes of a variety of beers and foods, don’t hesitate to pay us a visit at Root & Bone. We pride ourselves on delivering the best Southern food in Miami that a special kind of beer can make even more delicious and satiating.