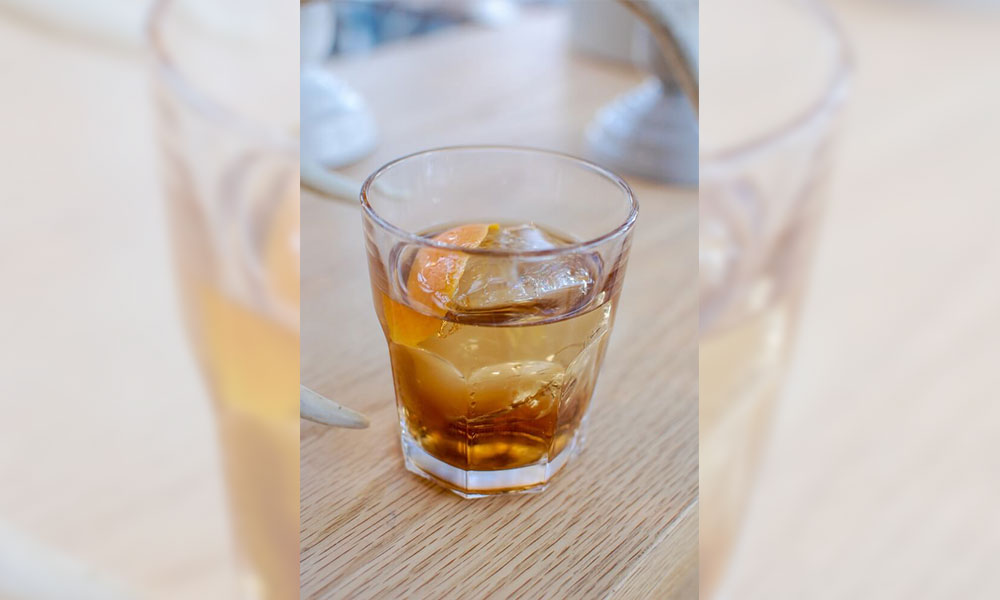 Know Your Drink: Whiskey vs Bourbon vs Scotch

Whether you’re ordering a whiskey neat or on the rocks, whiskey is one of America’s favorite drinks to order at a bar. Whiskey comes in many forms and variations such as scotch vs whiskey bourbon, rye whiskey, etc.

When it comes to choosing a drink, there are so many options. But not all of them are created equal. Scotch, bourbon, and whiskey are three different types of alcohol that you might see on the menu or in your local liquor store. All drinks may seem the same at first glance, but they have their own unique characteristics that make them stand apart from one another.

Let’s take an informative look at these three popular distilled alcoholic beverages that are derived from different grains and tell the whiskey vs bourbon vs scotch story.

What Is a Scotch Whiskey?

What Is Bourbon Whiskey?

When we talk about what is bourbon, we have to mention that it’s distilled from corn mash and aged in new oak barrels for an average period of two years before being bottled. A key difference between scotch and bourbon whiskey (and other whiskeys) is its distinctive taste which derives from using rye as well as corn in the production process.

So, what is whiskey then? Whiskey is distilled from a mash of cereal grains, usually barley. There are many types of whiskey in the world, but American whiskey must be made with 51% corn, while Irish whiskey can be made using any cereal grain. When we discuss scotch vs whiskey, we have to consider a very different approach in the production process and final taste.

What’s the verdict when it comes to whiskey vs bourbon vs scotch? All whiskey is whiskey (technically), but that doesn’t mean they’re all the same. It’s important to know your drink and how it was made before ordering, especially if you want something with a specific flavor profile or taste.

Benefits of Drinking Whiskey Over Other Liquors

When it comes to the difference between scotch and whiskey, one may notice that people tend to go with the latter more often in the name of health benefits. Whiskey drinks, like whiskey on the rocks, whiskey sour, and whiskey old-fashioned all have many different benefits.

There is no such thing as bad whiskey because different whiskeys will taste differently depending on what type of grains they were made from, as mentioned when we discussed what is a scotch and what is bourbon previously.

It seems that there’s a lot more to what is whiskey than meets the eye!

How to Drink It Properly

There are many ways to drink whiskey that you may enjoy, including the possibility to play a switch game when it comes to scotch vs whiskey as the main ingredient.

The History: Whiskey vs Bourbon vs Scotch

The history behind the three types of whiskey goes back to the 18th century. Bourbon whiskey was first created in the US without many regulations, while scotch whiskey is made by distilling malted barley over peat fires (peat is a type of soil), and rye whiskey must be distilled from at least 51% rye grain.

The history behind bourbon whiskey starts with how it’s spelled – “bourbon whiskey” is spelled the way it is because it was first distilled in Bourbon County, which at that time (1789) happened to be part of Virginia.

The story behind scotch whiskey starts with malted barley which has been used for centuries as a key ingredient for scotch.

Rye whiskey’s history starts in Pennsylvania, where whiskey was made from rye grain.

The one ingredient whiskey makers can’t use is sugar – this has been banned since the 1800s because it would have caused a shortage of molasses for rum producers.

The history of the different types of liquors is fascinating, and it’s not too hard to see why people have a preference for one or the other. It may be difficult at first, but once you get into drinking whiskey neat (straight up), on the rocks (with ice), or with club soda, you’ll never go back!

Now, if you’re looking to taste the difference between these similar yet not quite the same whiskey drinks, you’re welcome to Root & Bone. At our restaurant, you can relax and unwind after a long day and enjoy the delicacies that we have to offer on our menu – food, drinks, or both. We at Root & Bone are positive that the pleasant atmosphere together with the amazing offers we carry will definitely prove to be the perfect addition to some quality me time as well as group settings.