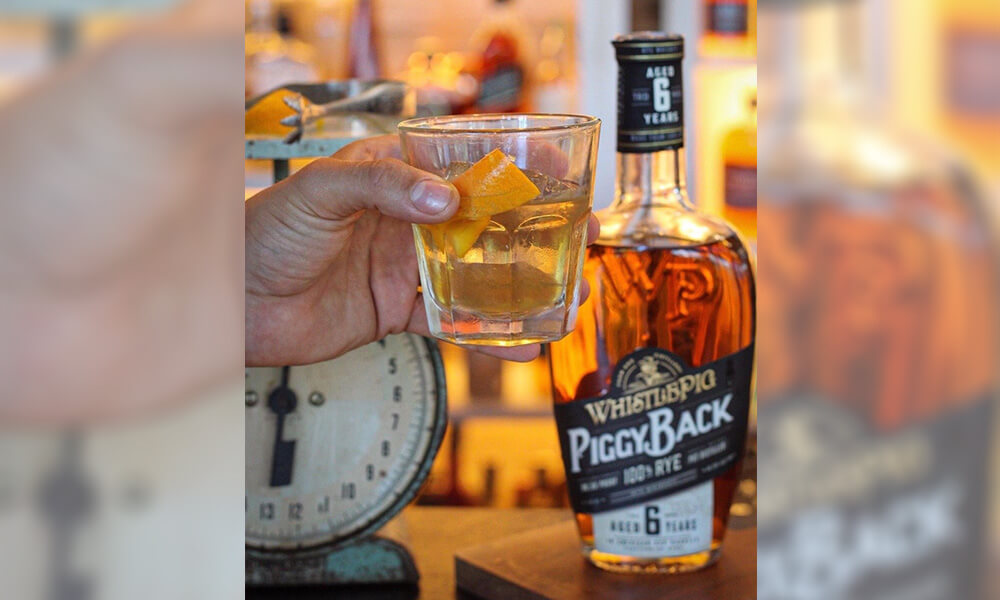 Many people believe bourbon is just whiskey made in Kentucky, but if you’re a true enthusiast, you should know better.

You’re in the right spot on the internet if you are interested in learning how to drink bourbon like a pro. In this blog, we’ve explained what makes a bourbon and answered all the questions you were ever wondering about this breathtaking potion.

So wait no more, and read all about the taste of bourbon and the categories this drink is separated into in the remainder of this article.

And if you wish to grab your favorite drink in the area, check out Root & Bone. We have the best whiskey menu in Miami, Florida, and our guests will vouch for it.

What Makes a Bourbon?

Many different conditions need to be fulfilled in order for a drink to be called bourbon. Though most of its drinkers underestimate the requirements, the list of rules is not that short. Now let’s improve your bourbon knowledge.

First, a drink can’t be called bourbon unless it is made in the US to be consumed within the country. However, it’s possible to export bourbon to other countries, but it needs to meet these expectations (except for Canada).

The four fundamental requirements for bourbon haven’t changed in over 200 years, making it the most governed liquor and among the most regulated beverages in the world. In 1964, the US Congress formally recognized bourbon as America’s national liquor, making the spirit’s long-held reputation a reality. In order to be called bourbon, whiskey produced in the US must conform to strict regulations set forth by Congress.

These are the rules that The Federal Standards of Identity for Distilled Spirits made for US consumption judges to determine whether a drink can be called bourbon:

Now you know a bit more about what makes a bourbon, but there are still plenty of fun facts to learn.

The Difference Between Bourbon, Whiskey, and Scotch

This is where people get confused. They understand that some differences exist but do not really know what they are. We’re here to shed some light on the topic and improve your bourbon knowledge.

The first thing we should clear up – both bourbon and scotch are subcategories of whiskey. However, they have plenty of differences. This is what they are:

Usually, the taste of bourbon is a bit sweeter compared to scotch, which is better described as “smoky.”

As the name says, scotch is produced in Scotland. And we’ve already mentioned that bourbon is made in the US. Though one state (Kentucky) produces about 95% of the bottles on the market, there is no rule stopping people from any other part of the country from making their own bourbon.

One of the rules for getting the name bourbon states that the spirits must be aged in charred oak barrels that are brand new. That rule doesn’t exist with scotch, and the same barrels are often used.

Scotch whiskey can’t have that name unless it is aged for three years or longer. Bourbon doesn’t have such a limitation.

This is the one people underestimate. These two drinks have completely different structures. Corn is mostly used to produce bourbon, while malted barley is the main component of scotch.

How to Drink Bourbon

If you wish to be considered a real bourbon pro, you need to know these rules. Yes, there are rules when it comes to drinking this spirit.

Make sure you remember each one, give them all a shot, then decide which option you prefer. These are the basic guidelines that you should follow when ordering bourbon:

Most people agree on these six categories when it comes to bourbon:

Let’s explain what makes each one special.

The name pretty much says it all – this kind of bourbon has to be made and bottled from one barrel. Many factors play a role in determining its flavor, including the length and conditions of aging.

Four Roses Single Barrel is a bottle we’re safe with recommending. We enjoy consuming it, and the rewards it has won speak for themselves. Give it a shot and see if your taste matches ours.

We’ve already explained that each bottle of bourbon must contain at least 51% of corn. Some manufacturers take that number up a notch. Others go with the full 100%, resulting in quite a sweet drink.

If you’re interested in trying the sweet version of bourbon, go with the Tuthilltown Spirits from New York. Their product is made 100% from corn.

Though it’s usually not a part of the bourbon recipe, some manufacturers use wheat while creating the corn mixture. Notes of vanilla and caramel are present in the drink when this is done in the production process.

Maker’s Mark is the famous representative of this type of whiskey.

Usually, a bourbon recipe contains between 8 and 10% of rye. With High Rye bourbons, that percentage is a bit higher. This makes the taste of bourbon more bold and spicy.

Four Roses Single Barrel Bourbon is one of the better versions of the High Rye category.

There is no legal definition of what makes a small batch of bourbon. There is, however, an understanding among those involved with the industry.

Some distilleries bottle their non-flagship barrels and label them “small batch.” In certain cases, these bottles are numbered and with dates.

Don’t go for Cask Strength bourbons unless you’re a real pro. These spirits come right from the barrel, with no water whatsoever. So, expect a spicy taste, with some powerful, smoky notes coming from the oak barrel.

Maker’s Mark is famous for its rich aromas and proof higher than the competition’s.

To have a glass of bourbon along with an authentic family dinner, visit Root & Bone restaurant in Miami. Then, you’ll understand what makes this place so special for all our regulars.